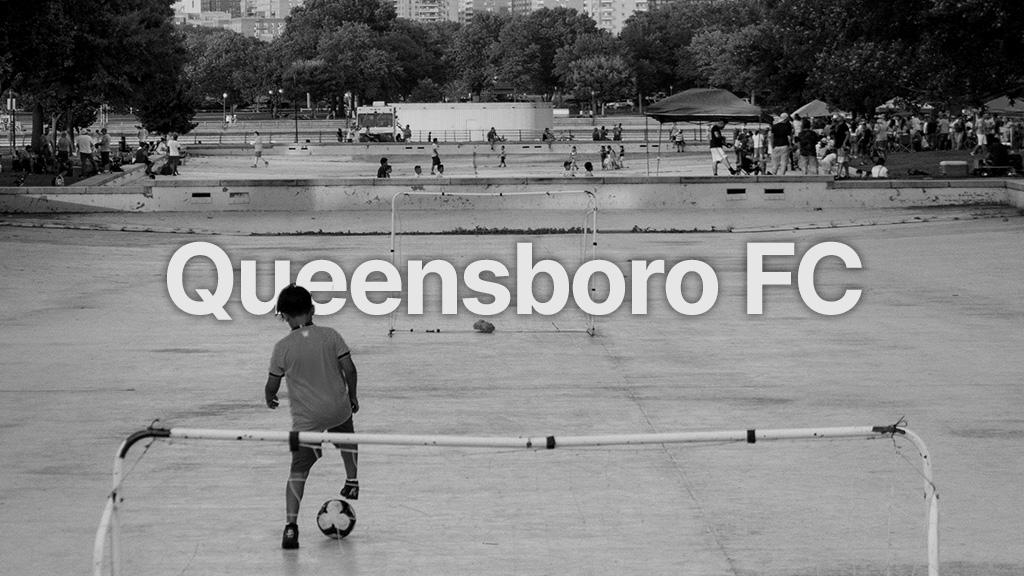 The Club will start playing in the 2022 season of the USL Championship, the top tier of the United Soccer League (USL).  The Club will field a USL Academy team in the 2021 season to establish the proper youth development foundation to support the professional team ahead of its debut in 2022.

Queens, often called the “diversity capital of the world”, is home to over 2 million residents, 150 nationalities and 130 languages across more than 90 distinct neighborhoods and 100 square miles. Queensboro FC is a club built with, by and for Queens - where community comes first. The Club is committed to establishing and maintaining an open and transparent organization which prioritizes diversity, equality, and inclusion as well as strong community engagement while ensuring a safe, respectful, supportive, and productive environment – free from any and all forms of harassment and violence – for everyone involved with the Club both on and off the field.  There is no place for gender and cultural inequities within Queensboro FC.  Everyone is seen, valued, honored and heard. The Club is committed to building a trusting, healthy and exemplary organization with owners, advisors, partners, staff, supporters and other constituencies that mirror the multiculturalism of New York City, which we call home.

With soccer as Queens’ most popular sport – Queensboro FC aims to embrace and unite “the world’s borough” and honor the beautiful game in the streets, in the park, in the community – and soon, on the pitch in its own stadium.

Queensboro FC stands for more than sports, it is a movement for unifying people across the world.  We are stronger together, and together we are #ForeverQueens.