The United Soccer League (USL) officially unveiled its vision for the future of the league’s Academy system with the inaugural season planned for 2021.

The Queensboro FC Academy that will play in the USL Academy League is the central piece of the United Soccer League’s player development model. It is a first of its kind, pre-professional league that will align with the United States’ professional calendar, complement existing local youth organizations and allow participants extensive access to the Queensboro FC First Team. Its goal will be to provide new professional pathways for both new and previously overlooked talent.

For more information on the USL Academy League click here

Your Pathway to Pro STARTS HERE, WITH QUEENSBORO FC 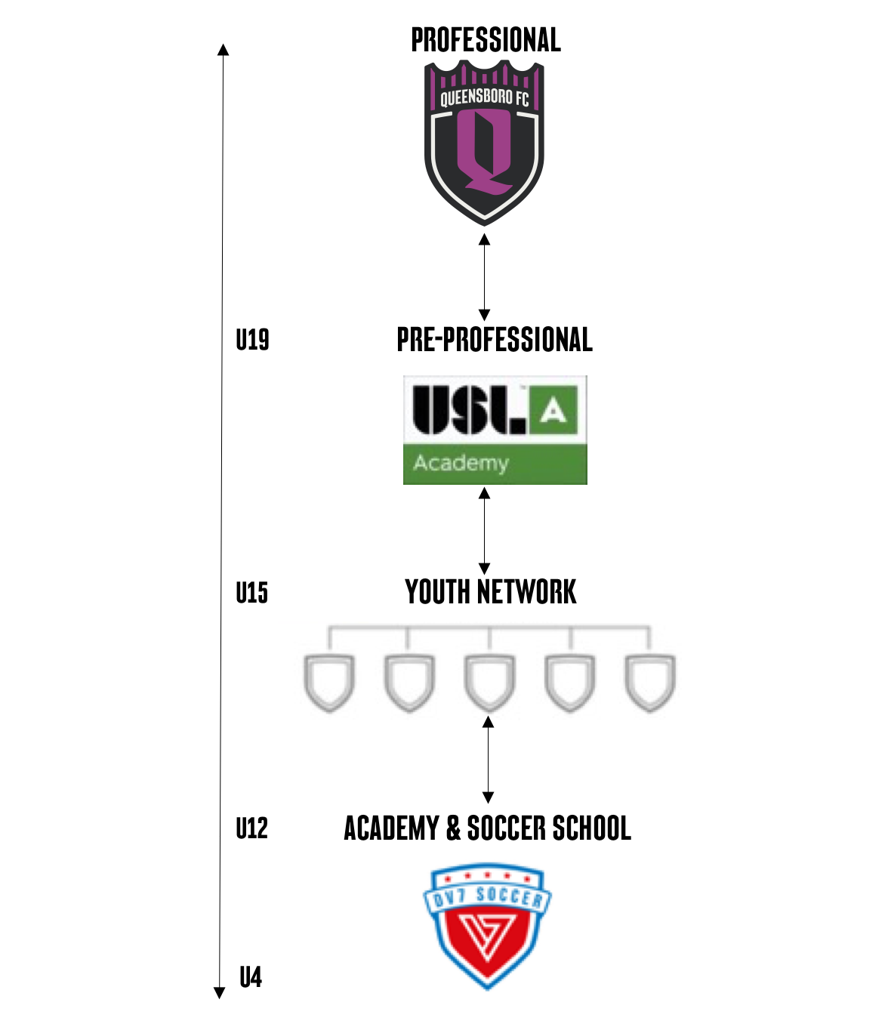 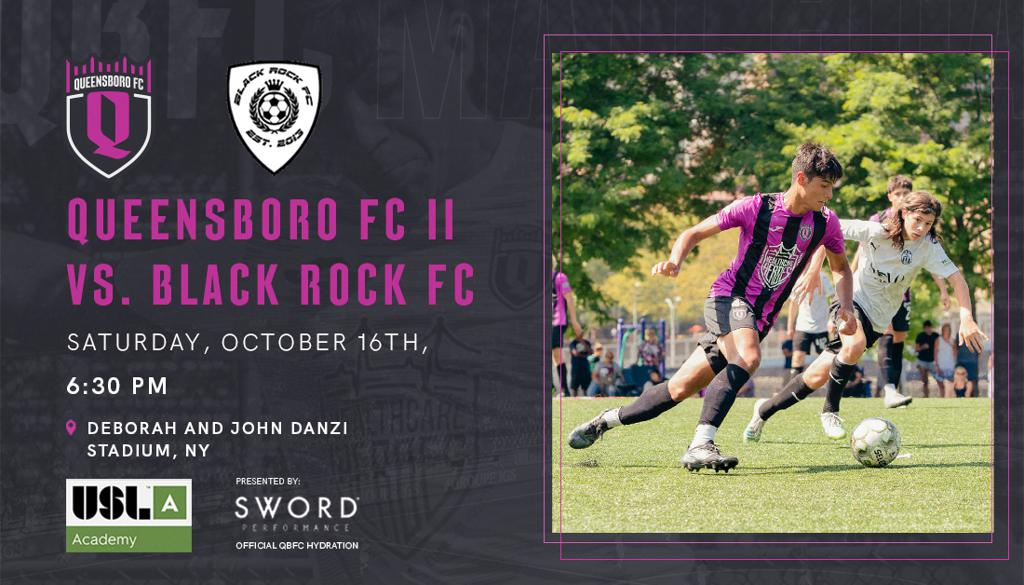 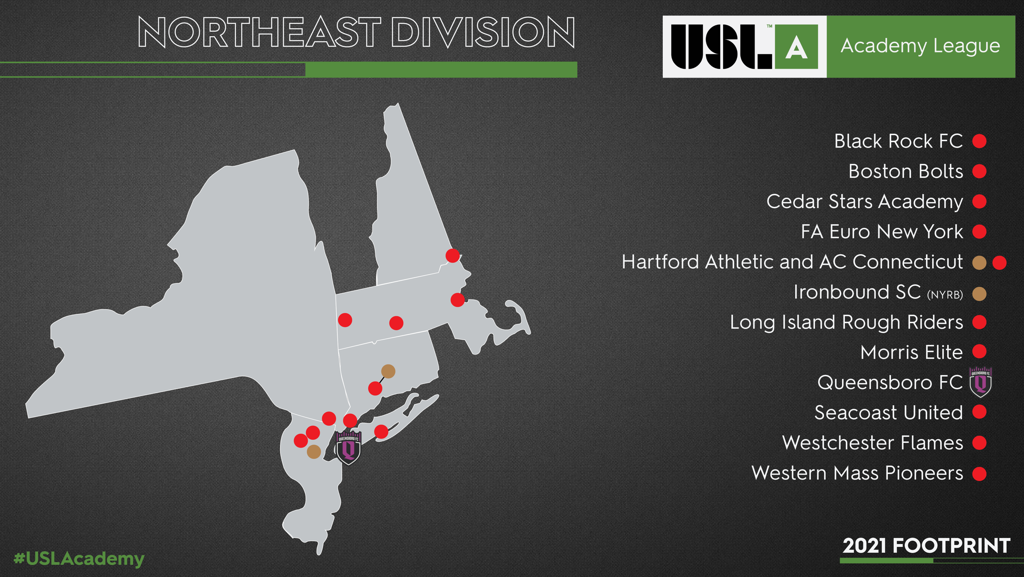 There will be seven regional divisions in the USL Academy League:

The clubs set to compete in the Northeast Division of the inaugural USL Academy League are as follows:

Fill out my online form.