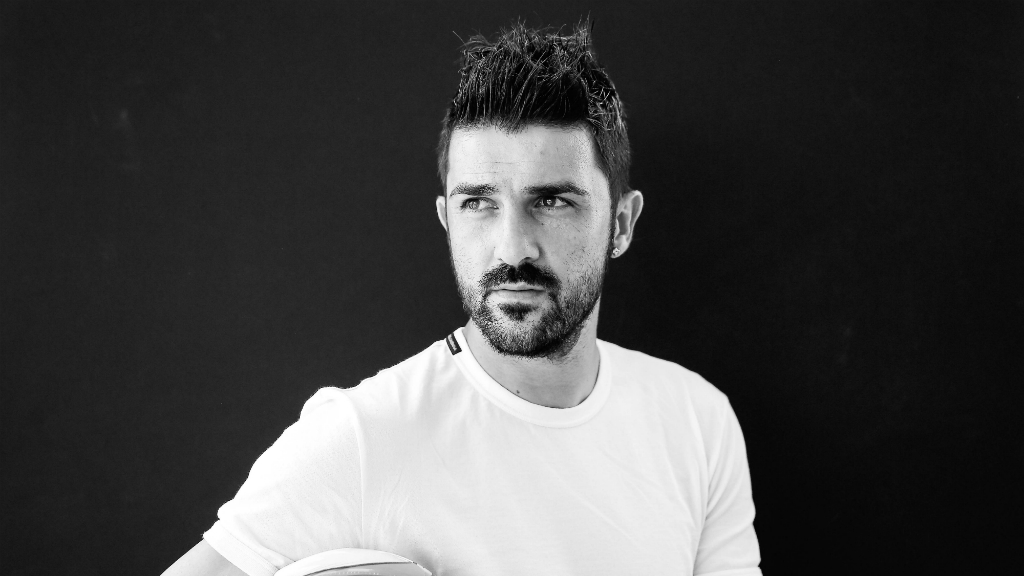 Photo Courtesy of The Players Tribune

For David Villa, it was love at first sight.

For Queens it was the love of soccer.

The Spanish soccer superstar visited Queens after joining New York City Football Club (NYCFC) in 2014 and was captivated by how much passion soccer fans and players had for the sport.  “Queens always gave us the love - to me as a person and to my family.  I wanted to give something back to this borough that gave me so much early on during my time in New York.”

The people in Queens gave us a lot of help and a lot of love.

"It is exciting!" he said. "We’ve worked for many years on this. The opportunity to start a brand new team in a city like New York, in a borough like Queens, where the people are as passionate about soccer as I am, is huge! We're very excited about this project and can't wait to make it a reality."

Villa had already begun to embed his brand of soccer into Queens with the expansion of his DV7 Soccer Academy in 2017.  “When we started the Soccer Academy, we were also thinking about pro teams,” Villa said.  “It doesn’t make sense if a student gets to 17 or 18 years old, and they can’t find a place in Queens to play soccer professionally.  It was important to get a pro team in Queens, to give kids an opportunity to have a complete career.” 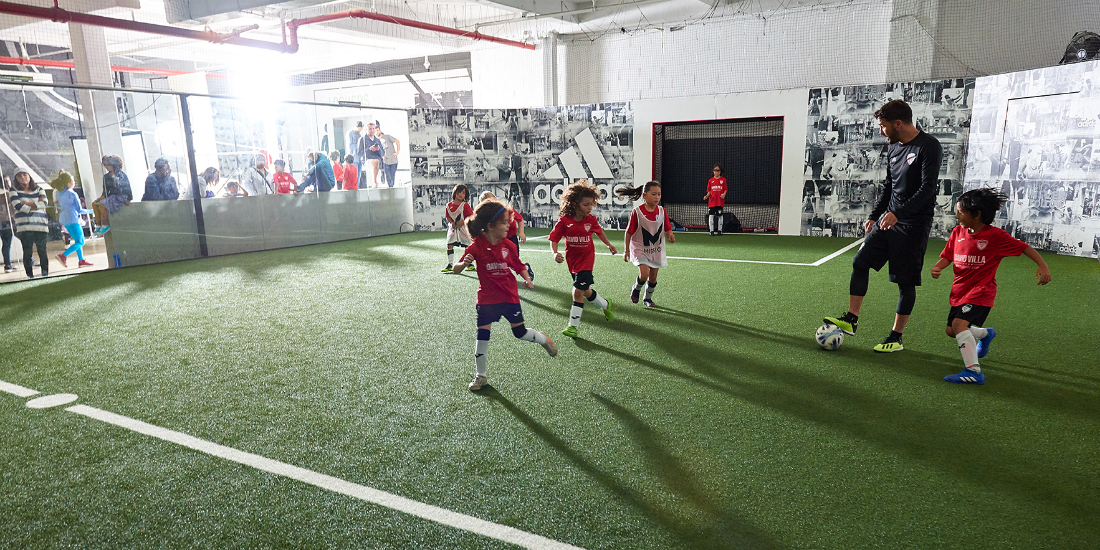 Queens always gave us the love - to me as a person and to my family. I wanted to give something back to this borough that gave me so much early on during my time in New York.

He called living and playing in the city "one of the best experiences in my life."  “Living with my family in a city with so much culture and history while playing soccer, was an amazing experience,” Villa said.  “And it was exciting to be playing in a country where love of the beautiful game is growing.”

Villa has enjoyed an outstanding soccer career - making an impact on not one, not two, but on four countries in four continents. He started off in Europe (Spain) and has competed in  North America (United States), Asia (Japan), and Australia. He currently stars for Vissel Kobe in Japan.

He started in his native Spain, filling the net for Sporting Gijon, Zaragoza, Valencia, Barcelona, and Atletico Madrid. His goal-scoring prowess led to a fruitful and memorable career with the Spanish national team, leading La Roja to the 2008 European Championship and 2010 World Cup crown.

"I'm very happy with my career," he said. "I'm very proud.  I have loved this sport from the beginning of my life. I have tried to do my best to bring this sport everywhere.  And the future now is Queens."