The Queensboro FC Pathway to Pro in Action 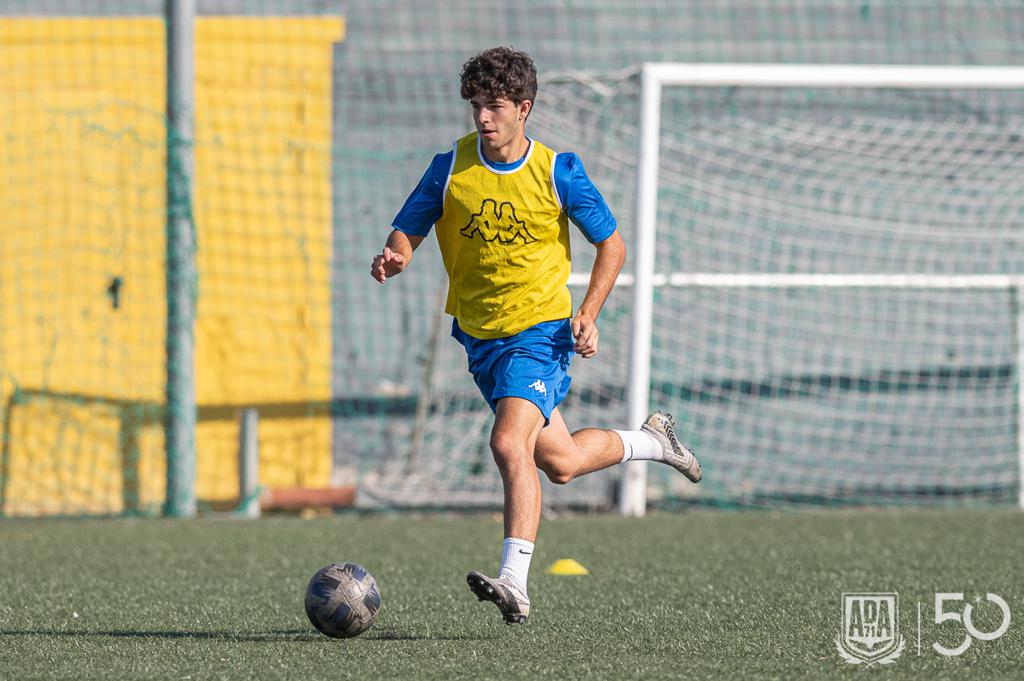 THE QUEENSBORO FC PATHWAY TO PRO IN ACTION

Queensboro FC is offering talented players the opportunity to test their abilities at prestigious clubs outside the US. This is the Pathway to Pro.

July 29, 2021 (Queens, NY) – Just months into the inaugural academy campaign, Queensboro FC (QBFC) has already given two of the most promising young Queensboro FC II players, Leo Guarino and Cristian LoGrasso, the chance to go to Spain to train with several top professional soccer clubs, including Valencia CF, CD Castellon and AD Alcorcon. Both players have shown tremendous quality and growth during their time with QBFC II and have earned the opportunity to get a taste of European competition and test their skills against top talent from around the globe.

Guarino spent two weeks in Valencia where he trained with Valencia CF, one of the top clubs of La Liga. He also had the chance to show his skills with CD Castellon, another historic organization in Spanish soccer. LoGrasso has travelled to Madrid, where he is currently training with AD Alcorcon of La Liga Smartbank, the second division of Spanish soccer.

QBFC would like to thank all of the above-mentioned clubs for giving our players the opportunity to get a sense of what it takes to become a professional and consistently compete at the highest level of soccer.

These experiences are only the beginning of the Pathway to Pro system that Queensboro FC is implementing in its soccer operations, a comprehensive program to nurture youth from the local community into the world of professional soccer. As part of the program,  the club is creating strategic alliances with top international clubs to foster the creation of a unique exchange program among the organizations, including scouting of talent and shared opportunities for our respective players. 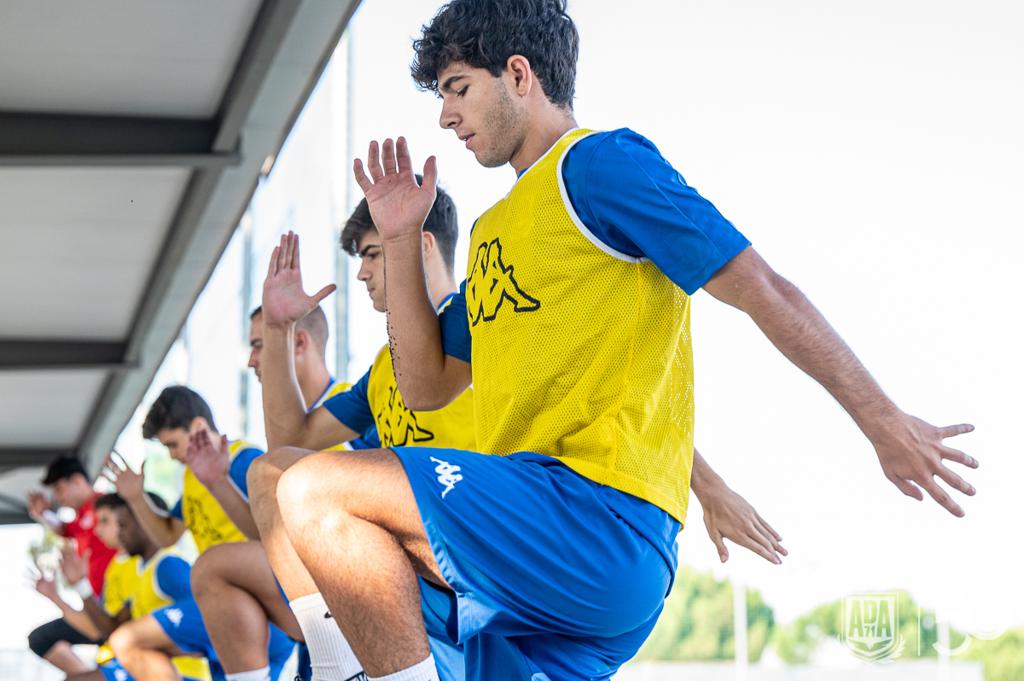 Queensboro FC operates as a community asset, and is dedicated to providing opportunities to families and residents of Queens and broader New York to develop their soccer and life skills through its proprietary, best-in-class platform. Athletes seeking an elite-level opportunity to represent their own borough in one of the most competitive leagues in the US will participate in a proven system and pathway to professional soccer.